Investors are Bullish on Alberta Oilsands 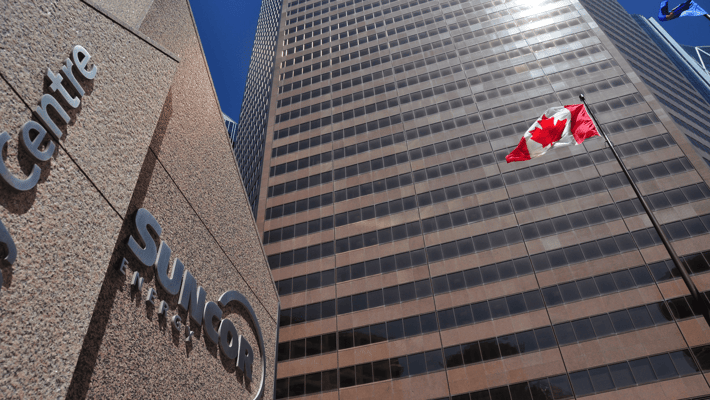 Alberta has spent a long time hiding in the shadow of the shale boom of the US, but coming out of 2020, we're seeing some very positive news!

Here is an article many of us have been waiting for with a somewhat positive outlook on the continuing need and demand for the Alberta Oilsands. It appears investors are “bullish” on this investment opportunity! Does this mean the stage is starting to set for another energy boom in Alberta...? 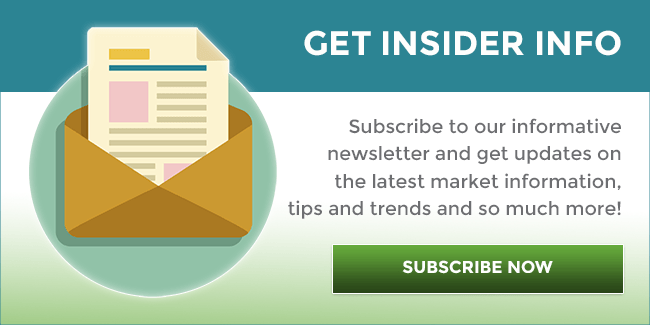 Husband, dad, and real estate afficenado. With over two decades of experience, Jason decided there had to be a better way and founded TriUrban Real Estate in 2015. Jason loves real estate ALMOST as much as he loves his family (which includes his wife, two kids, a dog and a cat!).

At TriUrban Real Estate we are dedicated to helping you find the best home to suit your family, your lifestyle, and your financial goals. Whether you are looking for your first home, or you are adding to your investment portfolio, we want to be there to lend you a hand.